Watch the new video from Nominee! 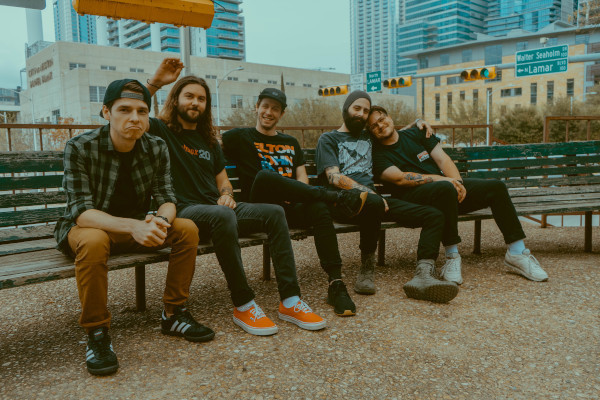 Today we are excited to bring you the premiere for the new video from Austin based pop punks Nominee! The video is for their new song "Wrah Wrah" and was directed by Richie Schalin. The video also features pro skaters from Bones and graffiti artist Plank. Frontman Chris Mclelland said of the song,

Wrah Wrah was written reflecting on the better half of our lives that we've spent writing songs, playing shows and touring as much as we could. We've all got the same passion for the music, the diy lifestyle and everything that comes along with it. We have more memories than one person, or a group could ever know what to do with; good and bad. We're thankful for both for different reasons.

A common misconception people might have is the idea that being in the studio is just one big, fun experience. We remember plenty of studio videos on dvd or YouTube that paint this idea growing up. This isn't always the case and this song is an example of that. We wrote this song in the studio at around the 12th hour of us being there. Exhausted and near delusion from working all day and the lack of sleep, we managed to find inspiration. The end result turned out to be one of our favorite songs on the record.

The song is off their upcoming album Lowlife due out September 24 via SmartPunk Records. Nominee released Outset earlier this year. Check out the video below!