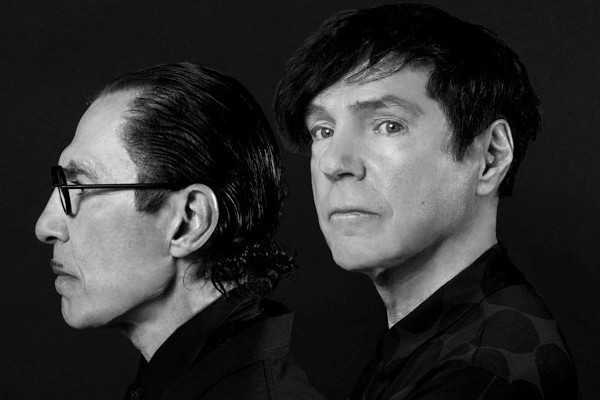 by Em Moore Tours 10 weeks ago

Sparks have announced a North American tour for 2022. This is their first North American tour in five years and tickets go on sale Friday, July 16. Sparks will be releasing their soundtrack to the movie Annette on August 6. The band released their documentary in June and released their album A Steady Drip, Drip, Drip in 2020. Check out the dates below.