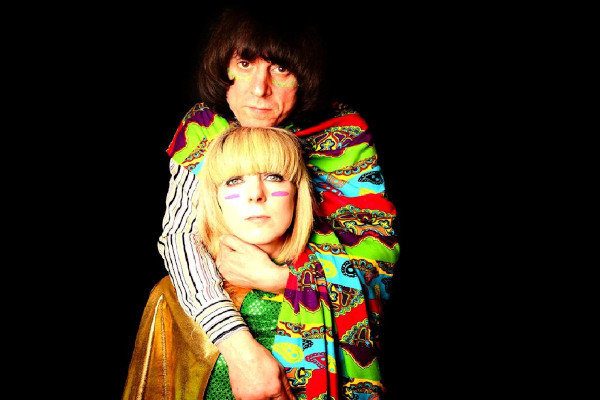 The Lovely Eggs have released a music video for their song "I, Moron" that features vocals by Iggy Pop. The video was directed and animated by Sean McAnulty. The song was released as a single along with "Dum Dum Boys" earlier this month. The Lovely Eggs released their album I Am Moron in 2020. Check out the video below.

Rise Against to release graphic novel