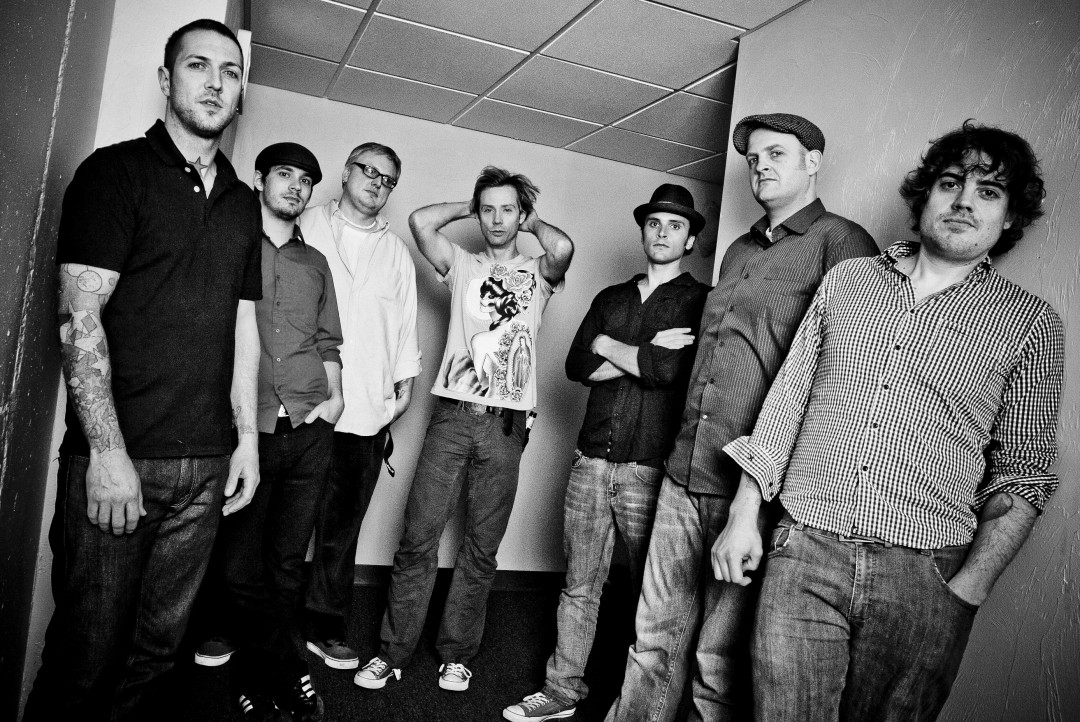 Big D and the Kids Table have announced that they are releasing a new album. The album is called Do Your Art and will be out October 22 via SideOneDummy. The band have also released a video for their first single "Too Much". The video was directed by Dan Dobi. Big D and the Kids Table released Stomp / Stroll in 2013. Check out the song and tracklist below.

Do Your Art Tracklist

How About a Pizza?

Metal in the Microwave

Forever a Freak (feat. The Doped Up Dollies)

Watch the new video from Death to Slater!