First Ramones record to be sent into space 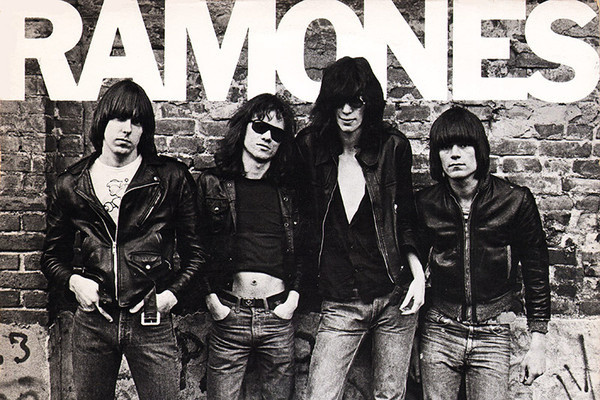 Contributed by desertburst92, Posted by John Gentile 50 weeks ago

CJ Ramone recently posted an instaram video where he stated that the first Ramones record will be shut up into space. According to CJ, the trek to go where no punk record has gone before is being headed by Italian punk organization/festival Punk Rock Raduno. The record is slated to be shot into space on July 17, 2022. You can CJ's video below.

The festival added: "A few days after the mission is completed, we’ll share a small VIDEO with the pictures of the Ramones' first record and our photos/messages into space, and the name of everyone who has contributed will be in the final CREDITS! In case you're wondering, the probe will fly back to Earth after going up about 30km and then it will be recovered by the production team, so there'll be NO WASTE in space!"