The Anti-Queens part with bassist Taylor Cos 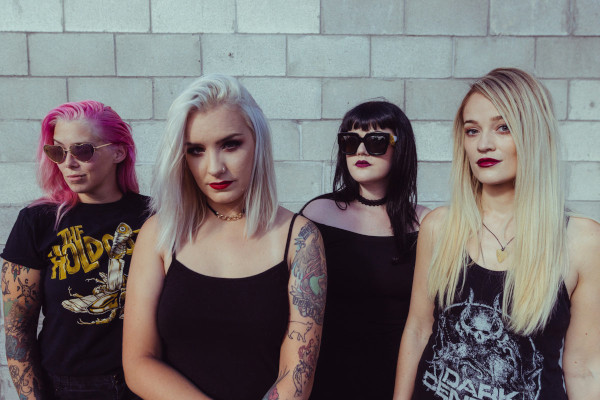 The Anti-Queens have announced that bassist Taylor Cos has left the band. The band released a statement on their Instagram page that reads,

Hello AQ fam! We’re getting amped up to play live shows again and we are so ready to get back on stage for the first time since March 2020! We just wanted to take this opportunity, as we ready ourselves to set foot back into the world again, to officially announce that Taylor will no longer be playing with The Anti-Queens. It’s safe to say a lot has changed for everyone over the last year and a half, and AQ is no different. We want to thank Taylor for all the amazing/gothy/sassy contributions she’s made in her time with AQ, and we wish her all the best in life. So we’re looking for a bass player! In the meantime, we have been working with a couple badass women and one of them will be joining us next month on stage in Victoriaville, QC for Rock La Cauze Aug 6th!We’ll miss you Tacos! More to come! Stay tuned!