Title Fight mural to be removed for advertising space 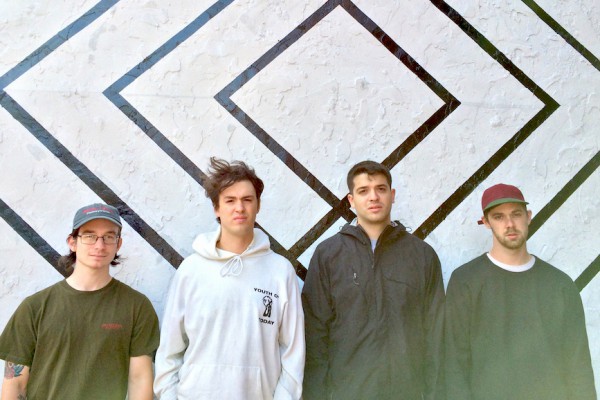 Contributed by deepwould, Posted by John Gentile 2 years ago

Ahead of the release for 2015’s Hyperview by Title Fight, Wilkes-Barre-born, Philadelphia artist John Slaby, designed and constructed a mural in downtown Wilkes-Barre based on the album's artwork. Speaking about the project back in 2014, Slaby said, “Our main goal was to have something interactive with an element of discovery that’s as accessible to the public here in our hometown. The simple imagery is kind of a gateway or a portal into experiencing the capabilities of the reflective background.”

It was announced last week that the city would be removing the mural to make way for advertising space. You can see the local news story on this below.

Tours: The Dirty Nil and Worriers to join The Menzingers on 2021 tour