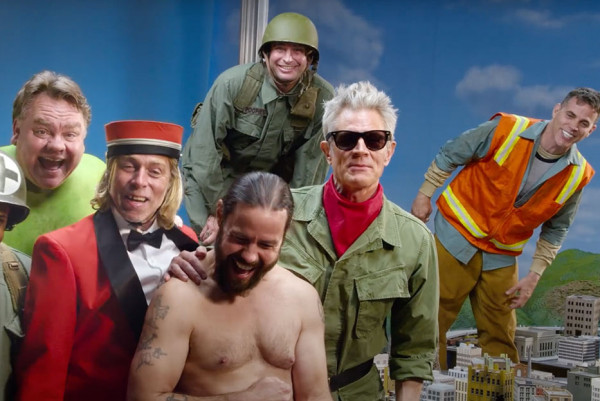 The Jackass crew have released the trailer for Jackass Forever, the movie that is being touted as the final film in the Jackass franchise. The film is out October 22, 2021 and notably, still includes Minutemen's "Corona" as the theme. You can see the trailer below. Meanwhile, Peta brought issue with the film's use of animals.