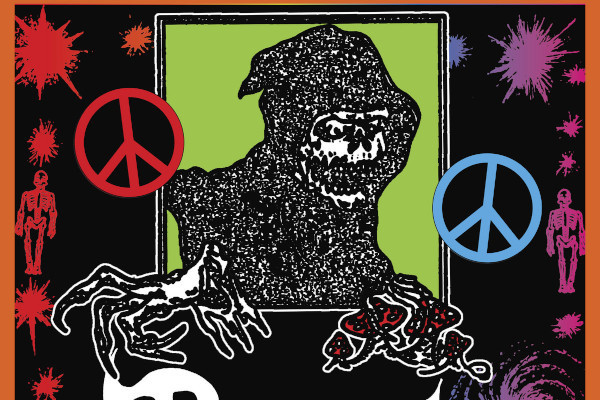 Dooms Children, the band made up of Wade MacNeil of Alexisonfire, Daniel Romano, Pat Bennett, and Ian Romano, have announced that they will be releasing an album. The album is self-titled and will be out October 20 via Dine Alone Records. The band have also released a video for their new song "Psyche Hospital Blues". The video was directed by Mitch Barnes. Dooms Children released their first single "Flower Moon" in May. Check out the video and tracklist below.