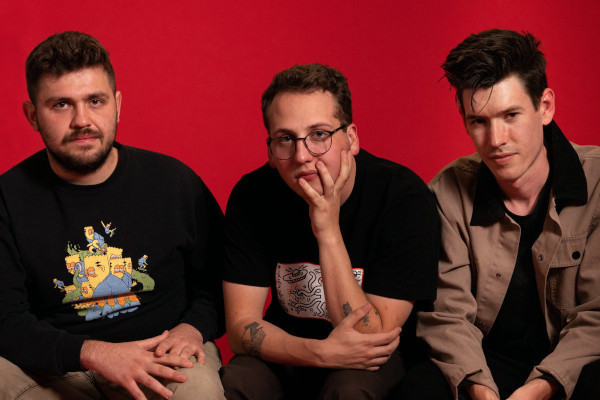 Sad Park have announced that they will be releasing an album. The album is called It's All Over and will be out September 24 via Lauren Records. The band have also released a music video for their first single "Nothing Ever". The video was directed by Johnii Barbarino. Sad Park released SLEEP in 2018. Check out the video and tracklist below.

It's All Over Tracklist

5. I’m Going To Leave You With This