The World is a Beautiful Place and I Am No Longer Afraid To Die announce album, release video 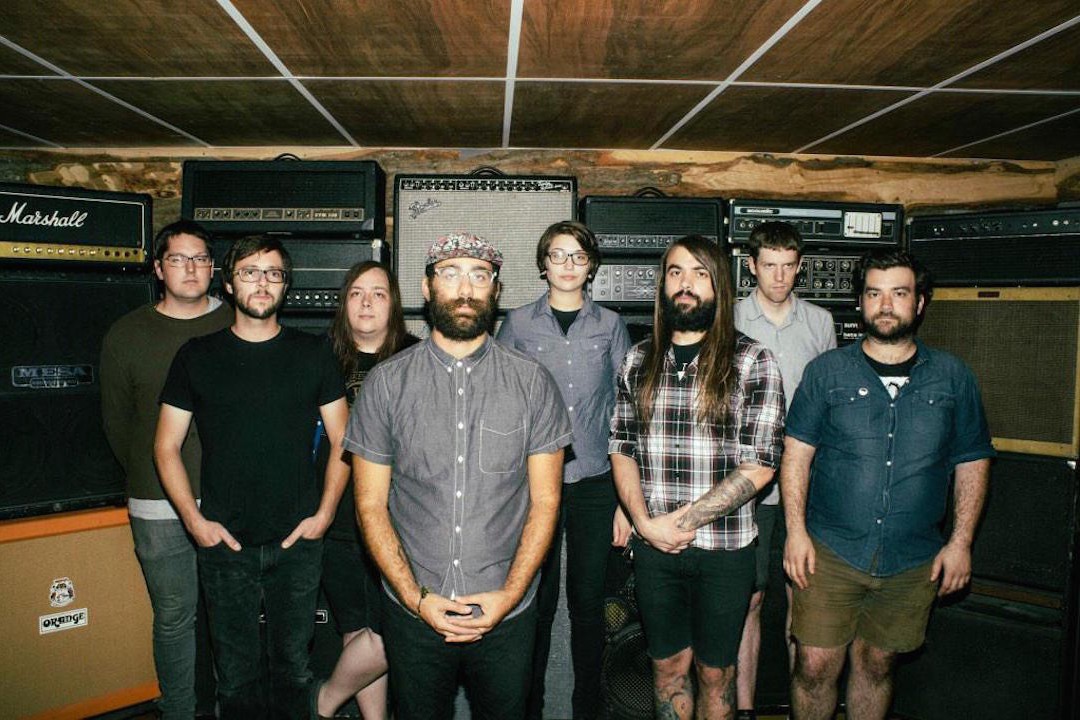 3. Invading the World of the Guilty as a Spirit of Vengeance

5. We Saw Birds through the Hole in the Ceiling

6. Died in the Prison of the Holy Office

7. Your Brain is a Rubbermaid