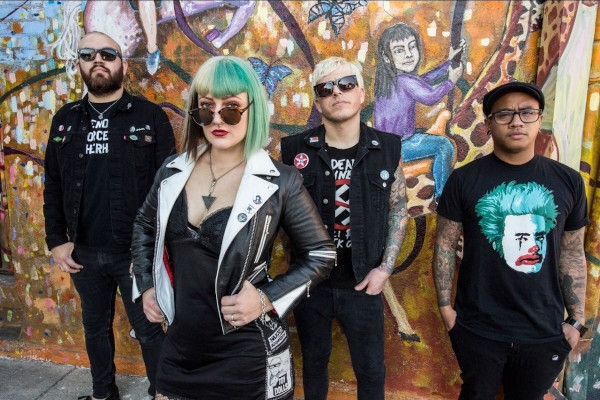 The Last Gang have announced that they will be releasing a new album. The album is called Noise Noise Noise and will be out October 8 via Fat Wreck Chords. They have also released a music video for the title track. The video was directed by Vincente Cordero. The Last Gang released Keep Them Counting in 2018. Check out the video and tracklist below.

9. Intelligence Is a Plague