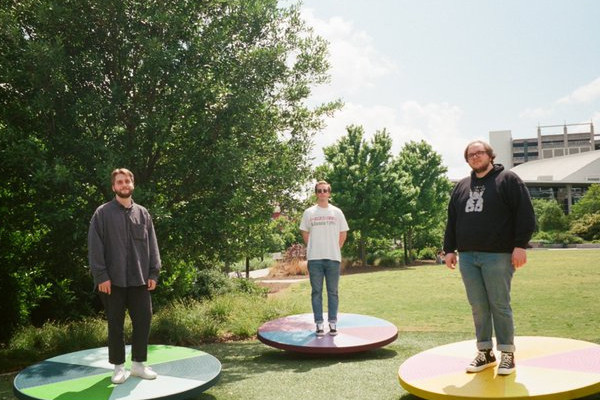 by Em Moore Tours 16 weeks ago

Jail Socks have announced that they will be releasing a new album. It is called Coming Down and will be out September 3 via Counter Intuitive Records. They have released their first single "Peace of Mind". The band will also be touring the US this November with Homesafe and Arm's Length. Jail Socks released their EP It's Not Forever in 2019. Check out the song, tracklist and tour dates below.