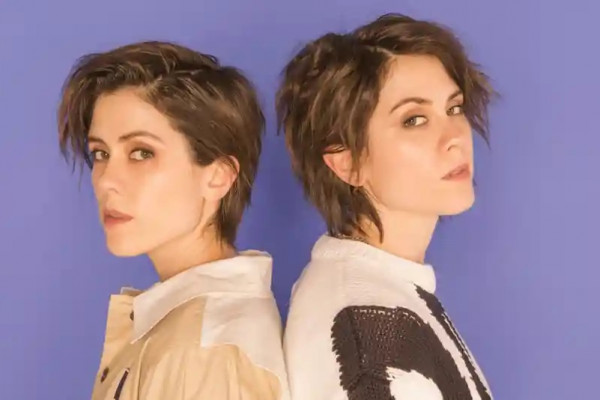 Tegan And Sara are recording a new album. They've been posting a few brief updates via the twitter over the last few weeks. They most recently stated: "Finished up two weeks of studio time. Pretty excited about what we made so far. Also very tired. Forgot how much energy goes into making an album aka removing your turtle shell and exposing your most vulnerable parts." The band last released Hey, I’m Just Like You in 2019, which was a collection of reworked songs from their teenage years.