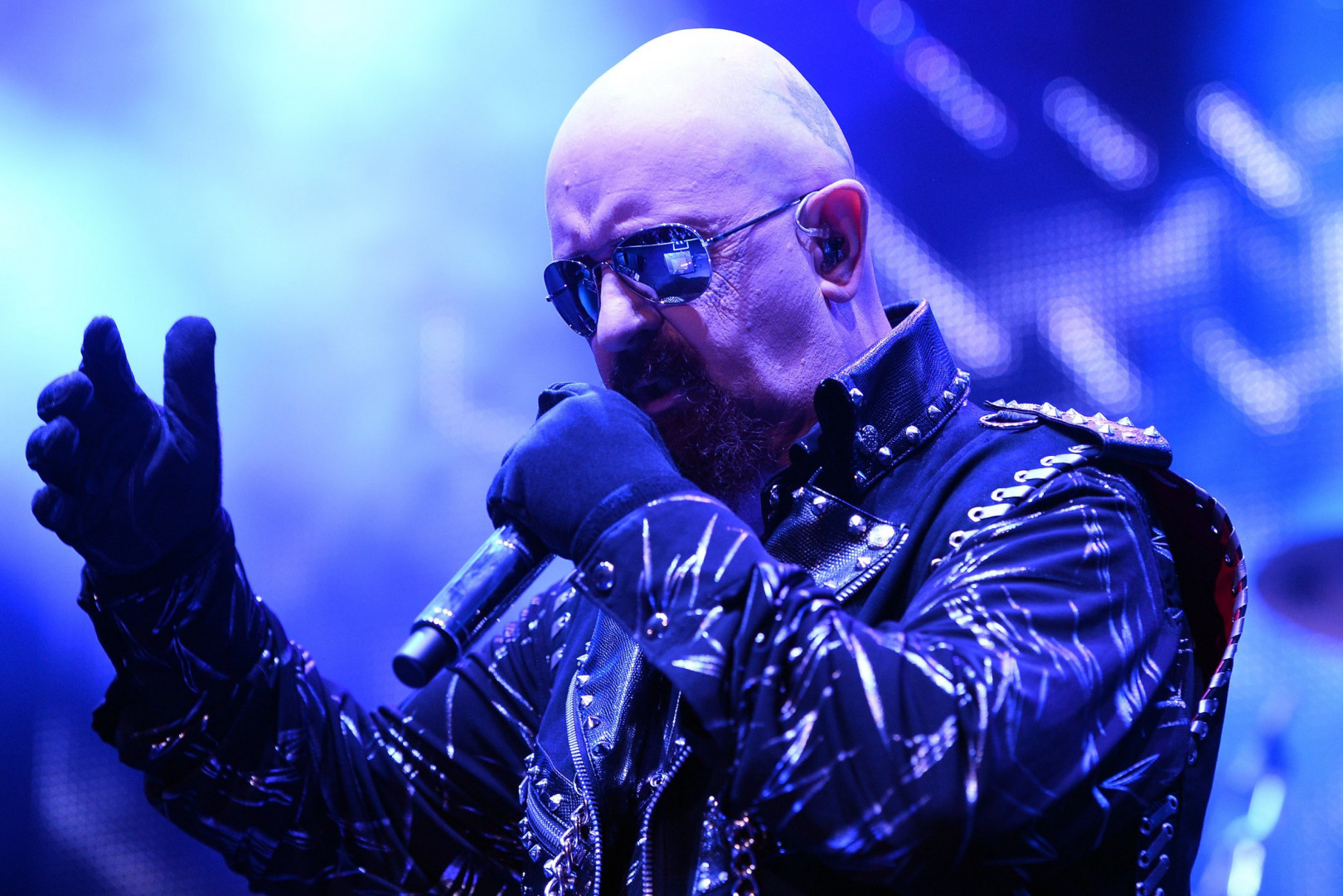 After Rob Halford left Judas Priest in the '90s, he founded metal act Fight, before moving onto the industrial Two. After the end of that band, he returned to his NWOBHM roots and formed the band Halford, which released a debut in 2000 called Resurrection. Today, Halford announced a reissue of that album on 2xLP vinyl. Right now, Brooklyn Vegan has copies, but it is unclear of BV is functioning as a label, or just a distributor. The street date is October 15.