Check out the new album by Cinema Cinema! 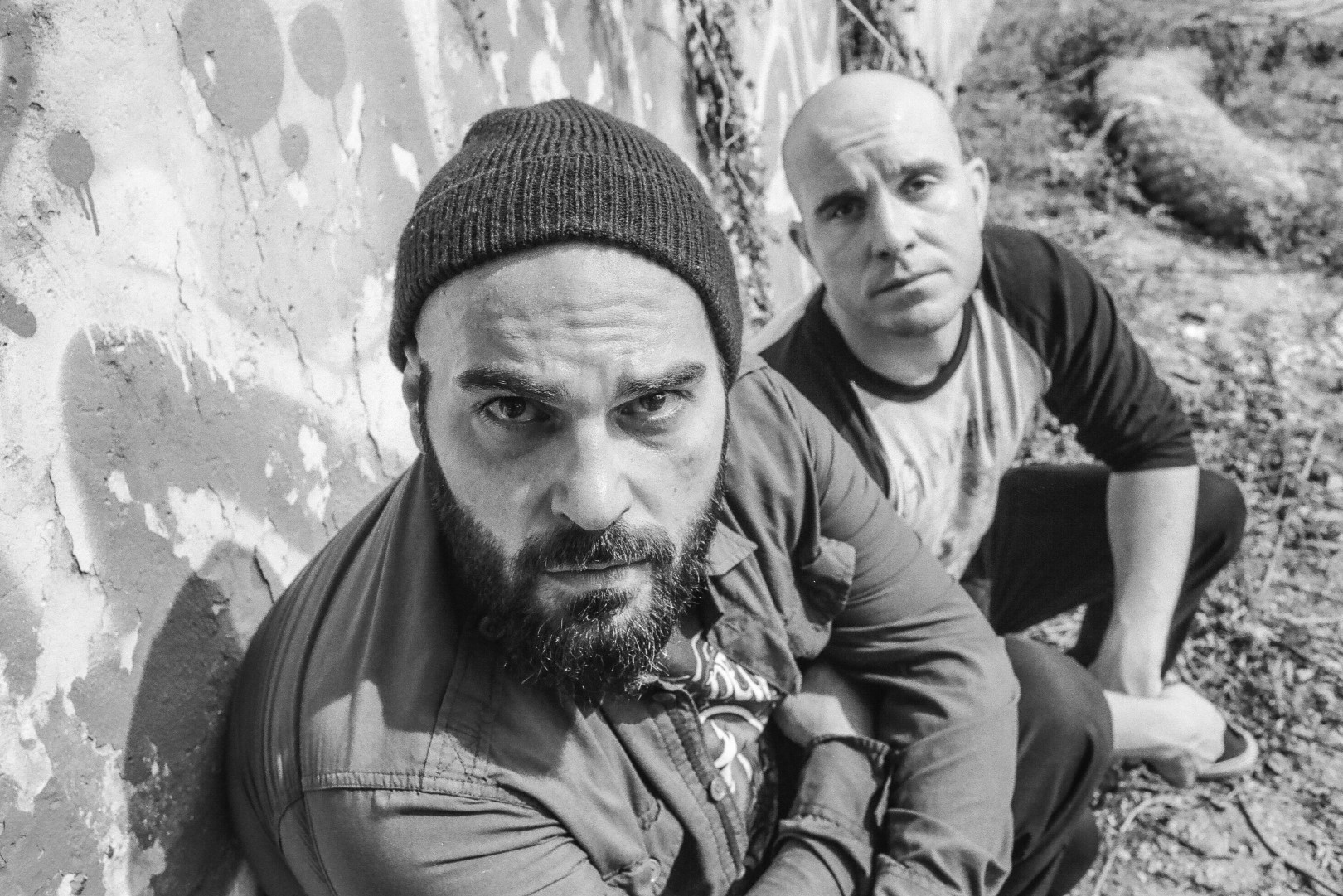 Today, we are PSYCHED to debut the new album by Cinema Cinema! This album will melt your brain, baby!

Composed of cousins vocalist/guitarist Ev Gold and drummer Paul Claro, the band makes a lot of wild music. In the past, that has taken the form of skull-splitting, jagged-hardcore. But, they've been evolvign and warping, and their new album, CCXMDII is the freakiest one yet. Hell, it opens with an 18-minute abstract sound warp. The band gets far out here, and drift into free-jazz, ambient soundscapes, acoustic wisps, and even a little bit of extreme industrial. The even brought in hornsman Matt Darriau of The Klezmatics for an improv-track. They are swinging for the fences on this monster.

Gold spoke to Punknews about the track: "We were in Louisiana a handful of years ago, on tour opening for Black Flag, when a customer came to our merch table incredulously asking, “you guys call yourself punk rock?”. Seemingly accusing us of misrepresenting something that was a pre-fixed idea in his mind. It was a special moment in our little world, as we had started to achieve what we set out to do, which is be like no one else. That to us is the definition of punk rock. Making and releasing records that do not stay in one lane. Following the sounds wherever they go. Using the music as medicine. These are the steps we take to separate ourselves from most others we have encountered. “CCXMDII” is a proud moment for us, as we find ourselves furthest away from wherever we’ve stood before sonically. It’s exciting to get lost at sea, you don’t know which way the wind will blow next.”

You can pre-order the new album right here and you can check out the whole thing below, right now!