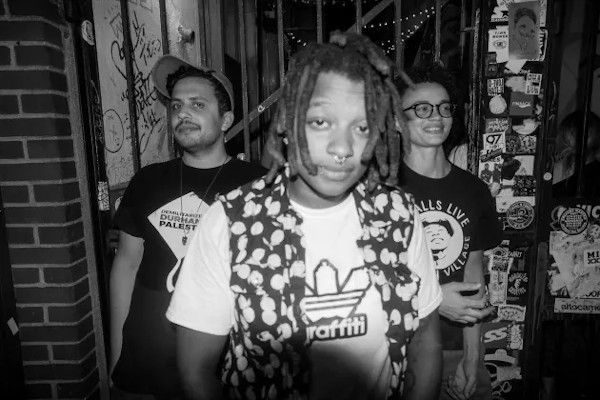 The Muslims have announced that they will be releasing a new album. The album is called Fuck These Fuckin Fascists and will be out September 24 via Epitaph Records. The band have also released a video for their new song "Unity". The video was directed by QADR and Patrick. The Muslims released Gentrifried Chicken in 2020. Check out the video and tracklist below.

12. John McCain’s Ghost Sneaks Into The White House And Tea Bags The President