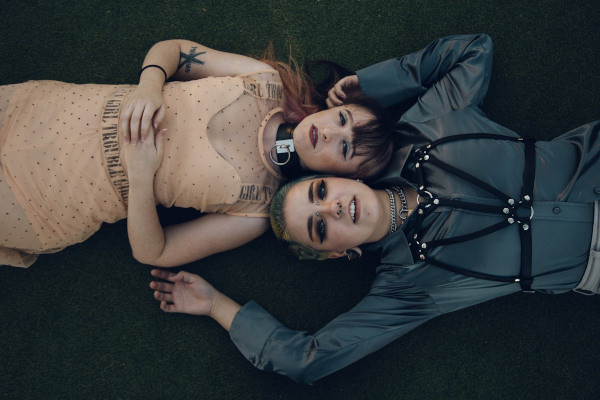 Doll Skin has released a music video for their new song “Eat Shit”. The video was directed by Sydney Dolezal and Meghan Herring. The song is available digitally via Hopeless Records. The band will be touring the US this October and November and will be supporting Anti-Flag later in the fall. Doll Skin last released Love is Dead and We Killed Her in 2019. Check out the video below.