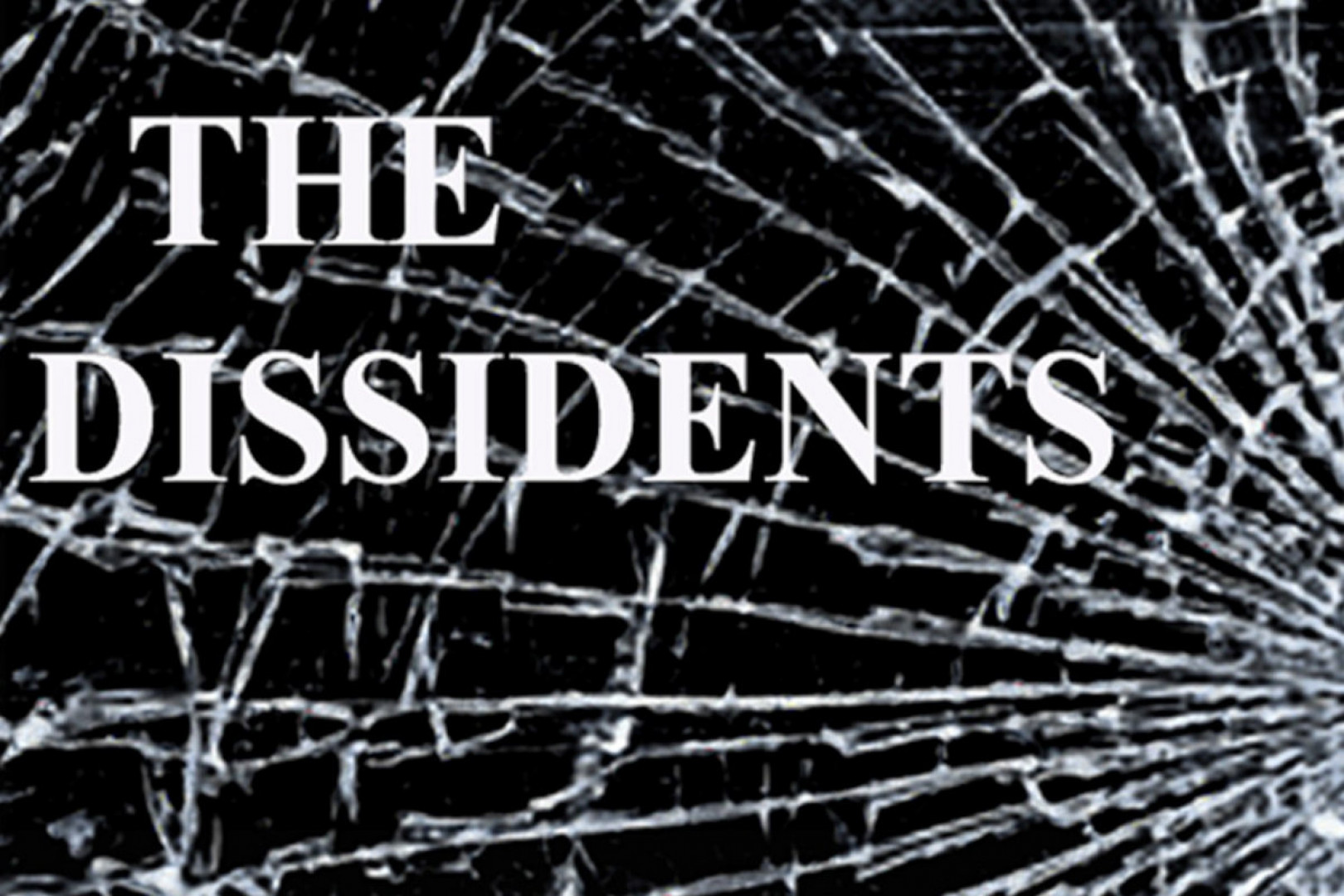 Members of several notable bands have formed a new group called The Dissidents. The band includes Rachel of Bong Daemon on vocals, Bill Chamberlain of The Pist on guitar, Jeanine St. Clair of Witch Hunt and The Brood on bass and vocals, and Shawn St. Clair of Mischief Brew and The Brood on drums. The group released their initial recordings, a demo. A tape version is expected out in a few months. You can hear the tunes below.

Check out the new track by Purple Witch of Culver!