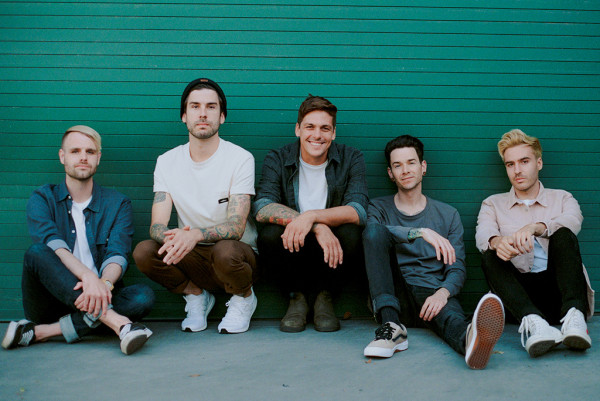 Real Friends have announced that they will be releasing a new EP. It is called Torn in Two and will be out September 17 via Pure Noise Records. The band have also released a video for their song "Teeth". The video was directed by Raúl Gonzo. The band will be touring this fall with State Champs, Four Years Strong, Just Friends, and Bearings. Real Friends released Composure in 2018. Check out the video and tracklist below.