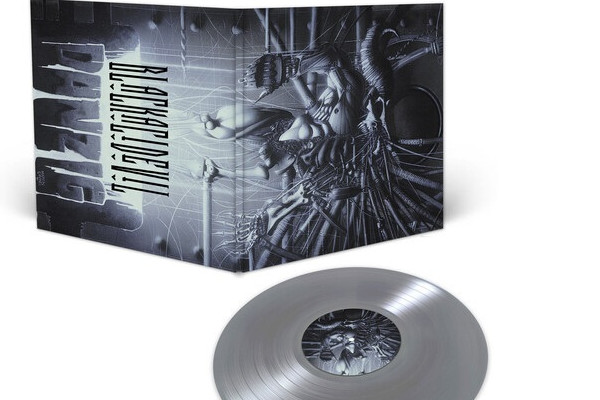 According to various online retailers, Cleopatra records will reissue Danzig's album Blackacidevil. The new version is pressed on vinyl and is described as "Deluxe reissue of one of the most groundbreaking and experimental albums from rock and metal legend, Danzig!" That's out October 29. The new version retains the track list of the first issue of the original CD.

Nothing to release 'The Great Dismal B-Sides'