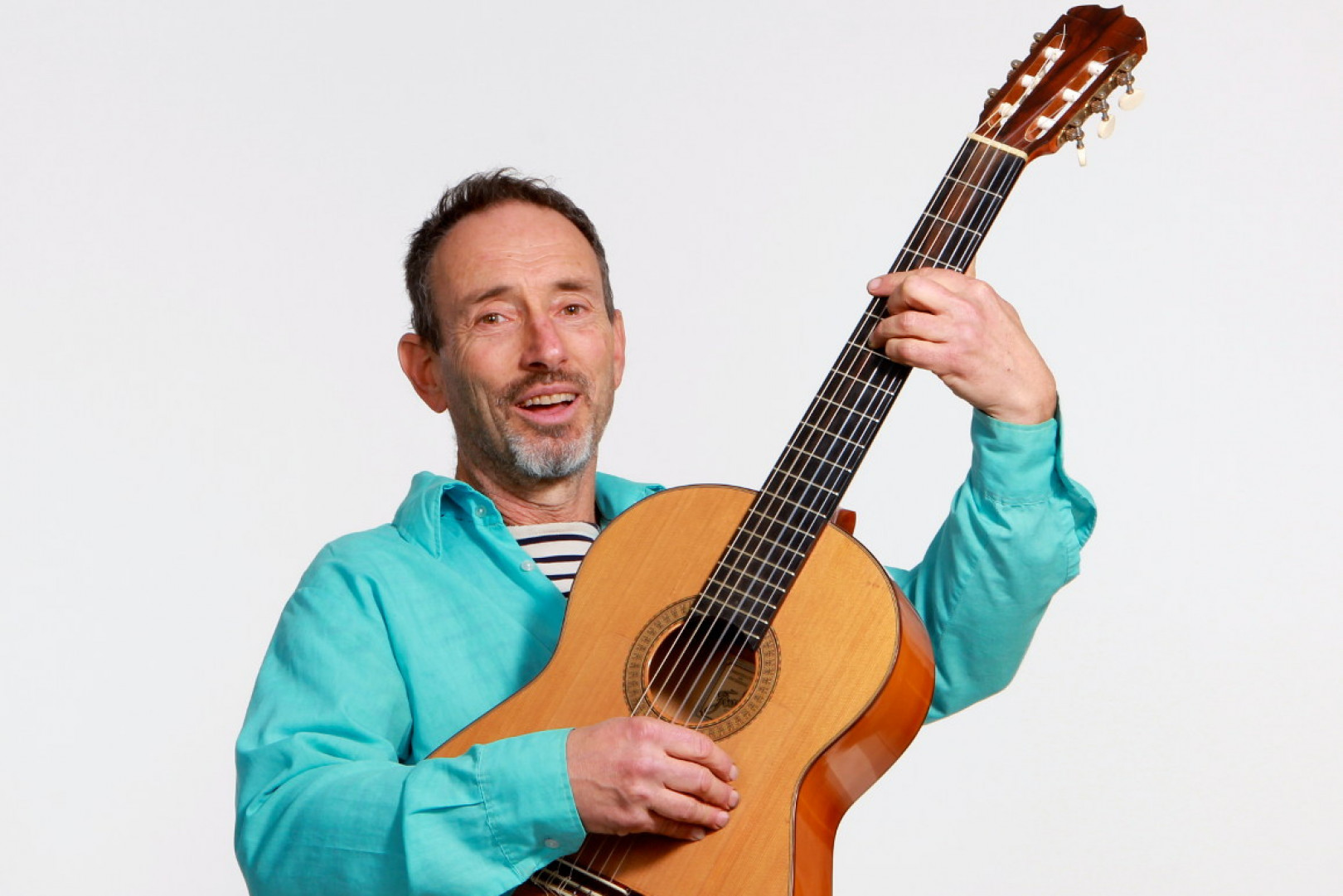 by John Gentile 38 weeks ago

LoveOly Summer Fest is an annual music festival run by the Olympia Film Society that has featured Jonathan Richman many times over the years. This years festival was also set to feature Richman, except… the festival never actually spoke to Richman or his representatives. Rather, an impersonator contacted the festival and stated that "Richman" wanted to play the event. The organizers talked to the scammer on the phone (who impersonated Richman himself) and then booked "Richman" as the headliner.

Just a few days before the show, a DJ reached out to the real Richman's people asking for an interview regarding the appearance. The real Richman was surprised to learn that he was booked for a show in Washington in just a few days and the scam unraveled from there. However, the scammer himself has not yet been caught and police are currently investigating the matter.