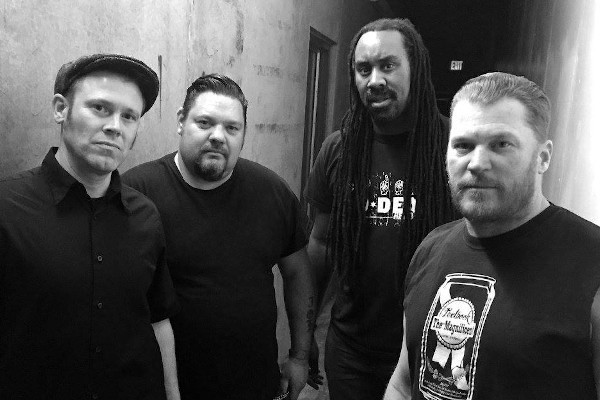 The Bollweevils have announced that they have signed to Red Scare and have released a new digital single. The single features their new song "Liniment and Tonic" and a cover of "Black Hole In My Mind" by The Lillingtons and is avilable digitally. The band will also be releasing an album with the label next year. The Bollweevils released their EP Attack Scene in 2015. Check out the single below.