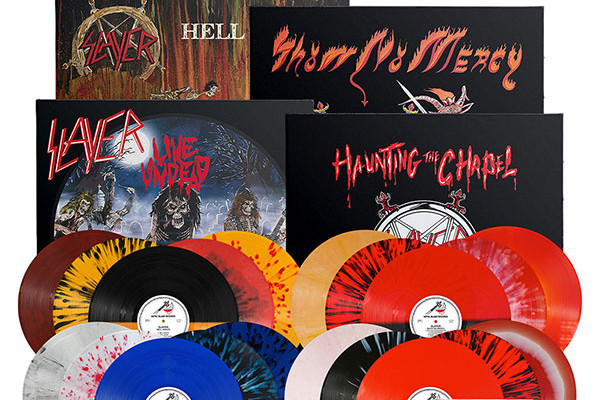 Slayer will re-release their early catalogue. The band will re-release records released between 1983 and 1985, which is their entire Metal Blade catalogue. That includes Show No Mercy, Hell Awaits, Live Undead, and Haunting the Chapel in vinyl, cd, tape, and digital formats. Those are being released in the last two weeks of October.

Wolfgang Kyndy on Architects of Self-Destruction: A Leftover Crack podcast!