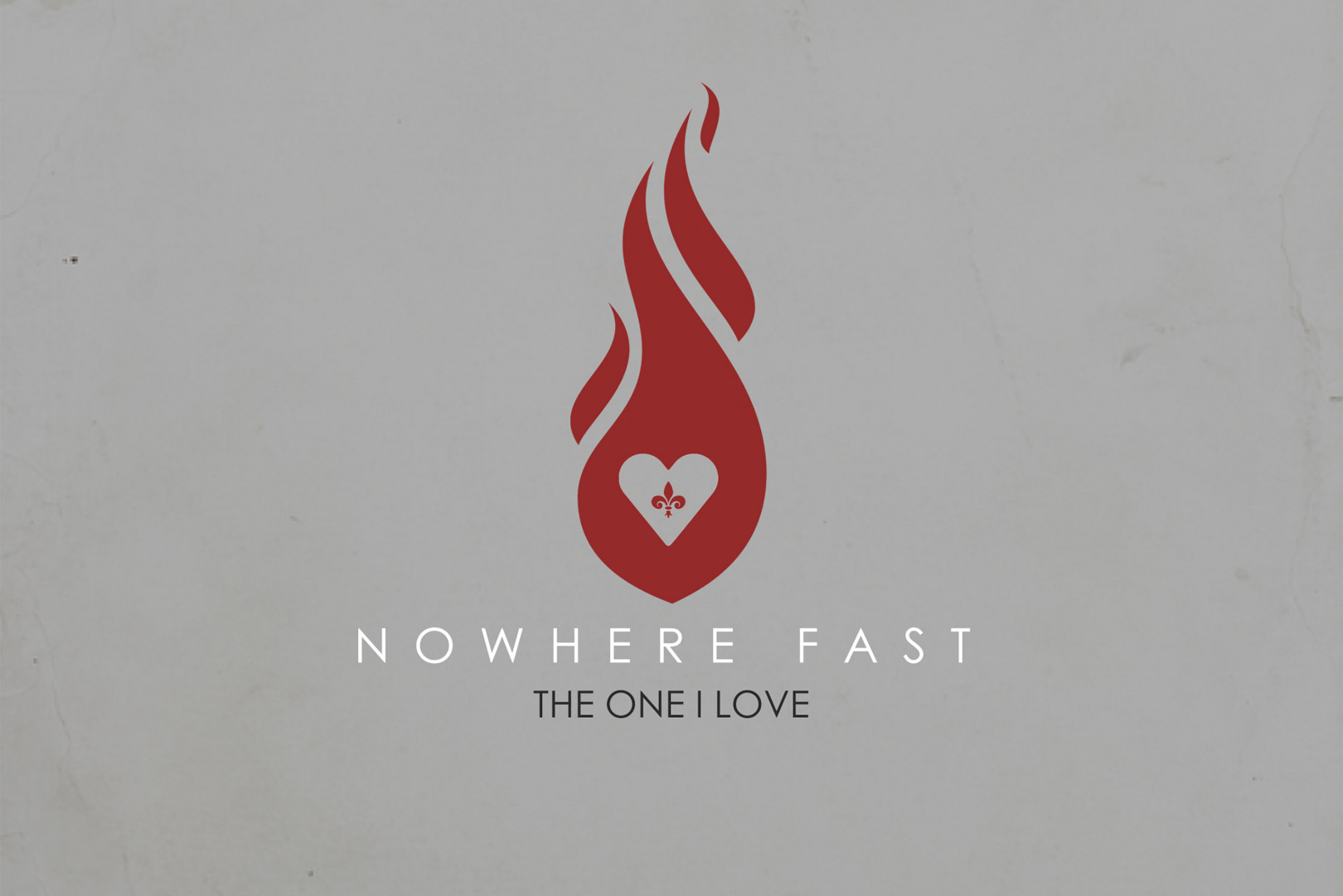 by Samantha Barrett 49 weeks ago

Louisville based rock band Nowhere Fast announced they will be releasing a new two track digital single on September 24th. The single will feature a cover of The One I Love by R.E.M. and a new track which was an original demo called You Act. I Write. You can click here to pre-save the release.

Tours: We Are One tour announce 2023 line up