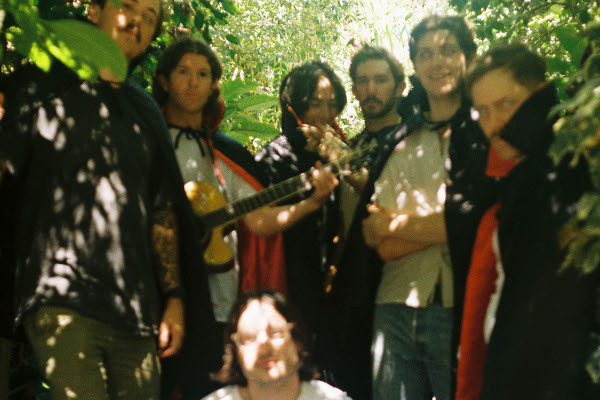 Angel Du$t have announced that they will be releasing a new album. The album is called YAK: A Collection of Truck Songs and will be out October 22 via Roadrunner Records. The band have also released a video for their new song "Big Bite" that was directed by Ian Shelton. Angel Du$t will be touring the US this fall with Mannequin Pussy and Pinkshift as well as a handful of headlining dates. Angel Du$t released their EP Bigger House earlier this year. Check out the video and tracklist below.

7. Love Is The Greatest