The Undertones have new a release in the works 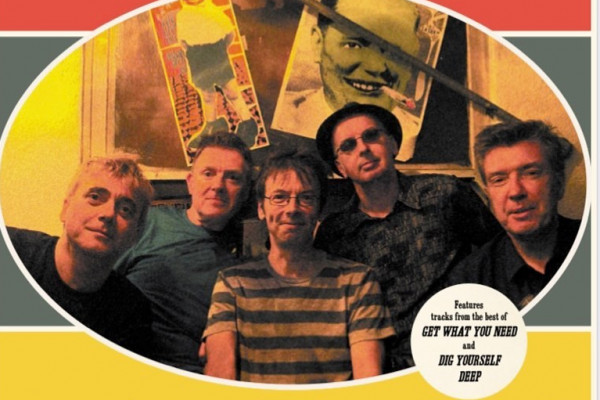 Contributed by desertburst92, Posted by John Gentile 7 weeks ago

The Undertones are working on a new compilation. It will be called Dig What You Need and it is expected out later this year or early 2022. The band revealed some early details: "It's a compilation/remix of songs we recorded and released since 1999. It´ll be released when we can get our hands on the product, hopefully before Christmas."