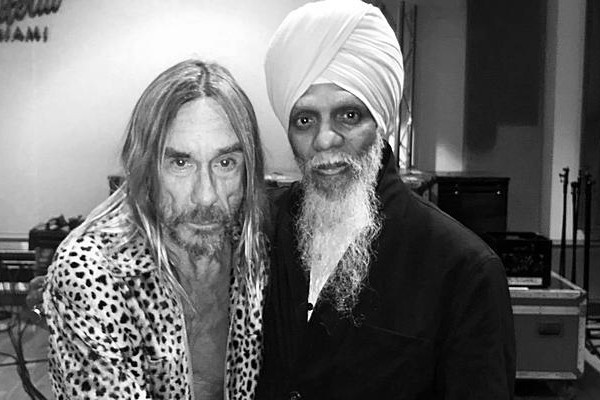 Jazz organist Dr. Lonnie Smith has released a new version of his song "Move Your Hand" with Iggy Pop on vocals. The song is a bonus track on Dr. Lonnie Smith's new album Breathe that was released earlier this year. Iggy Pop appears on two other tracks on the album and last released Free in 2019. Check out the song below.