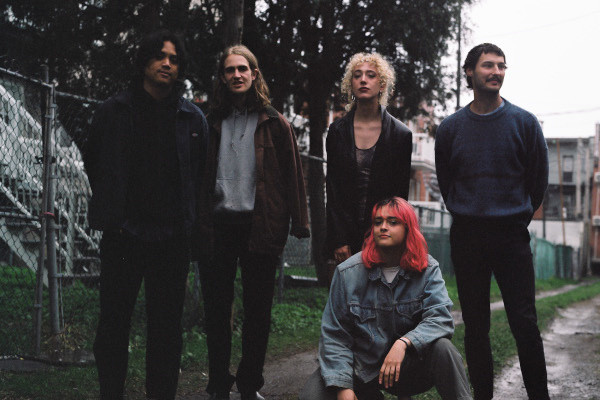 Montreal based experimental punks Visibly Choked have announced that they will be releasing a new EP. The EP is self-titled and will be out on November 5 via Mothland. The band have also released a video for their new song "Mother Tongue". The video was directed by Cassidy Johnson. Visibly Choked released an EP of demos for DEMO FEST along with a demo of their single "Uneven Keel" in 2020. Check out the video and tracklist below.