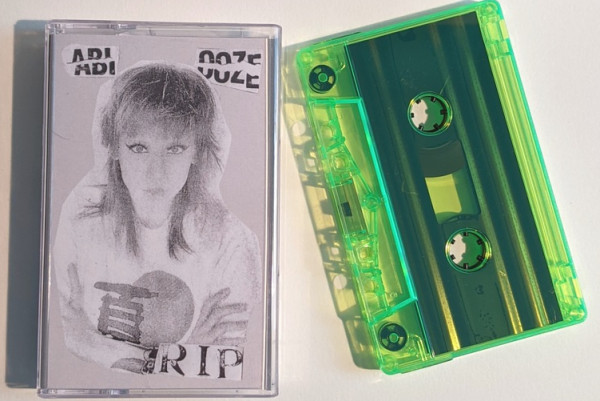 Abi Ooze, who fronted Posers, has released some new tracks. Currently, the tracks are available on cassette via Ketchup and Mustard industries titled Abi Ooze RIP. You can hear four of the tracks on the tape below. Some of those songs will also be on a vinyl release to be produced by Aklasan Records, expected out later this year. Aklasan Records previously released the Abi Ooze Bad Egg tape.