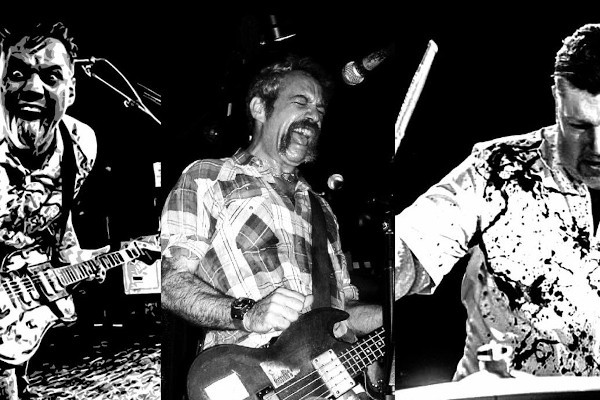 The Cutthroat Brothers and Mike Watt have announced that they will be releasing a new album. The album is called Devil in Berlin and will be out December 3 via Hound Gawd Records. They have also released a video for their song "Devil In Berlin". The video features Berlin based burlesque group the Velvet Creepers and was directed by Fruit Salat Films. The Cutthroat Brothers and Mike Watt released The King is Dead earlier this year. Check out the video and tracklist below.

Check out the new album by Burnt Sugar The Arkestra Chamber!