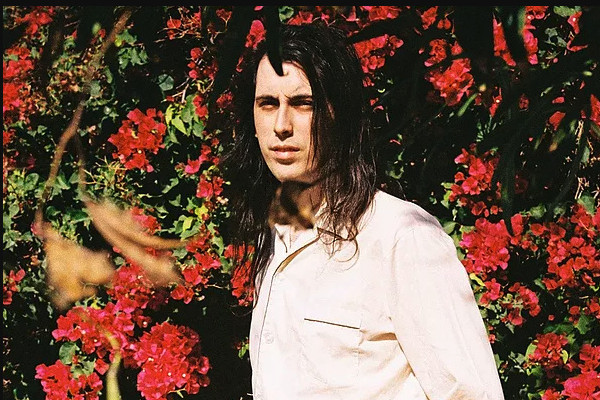 Chastity has announced that they will be releasing a new album. The album is called Suffer Summer and will be out January 13 via Dine Alone Records and Death Wish Inc. They have also released a video for "Pummeling" that was directed by Justin Singer. Chastity released Home Made Satan in 2019. Check out the video and tracklist below.

4. When You Go Home I Withdrawal

5. The Barbed Wire Fence Around Happiness