Debt Neglector release “Least I Could Do” video 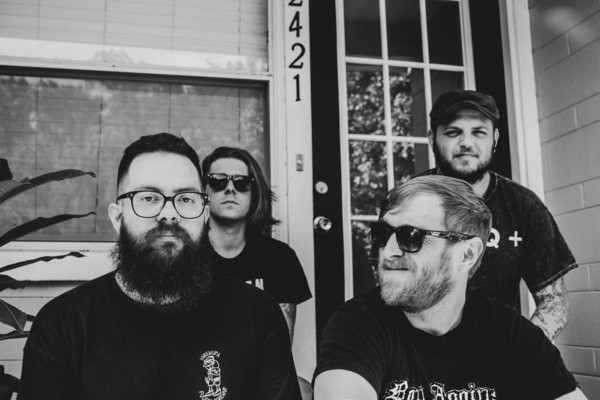 Debt Neglector have released a video for their new song "Least I Could Do". The video was directed and edited by Zach Anderson. The song is off their upcoming album Dirty Water that will be out November 5 via Smartpunk Records. Ten percent of the proceeds from physical sales will be split between Flint Kids Fund and Sylvester Broome Empowerment Village. Debt Neglector released Bad Faith in 2020. Check out the song below.