Borderline Natives: 'An Endless Struggle for the Proper State of Mind' (Track by Track) 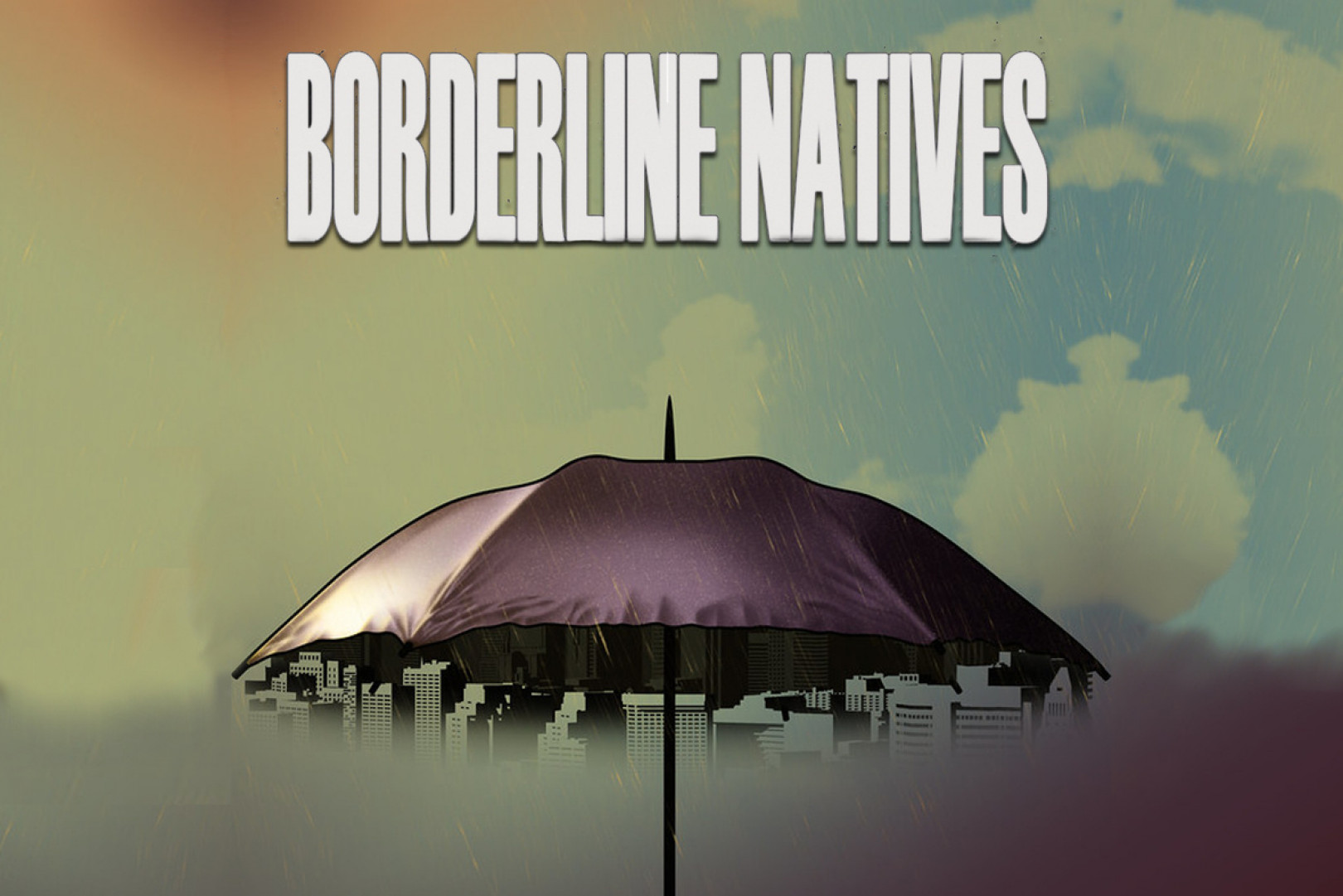 by Samantha Barrett Streams 14 weeks ago

Today, we have a Track by Track of Nashville punks Borderline Natives latest LP. The release is called An Endless Struggle For The Proper State Of Mind and it is out now through Manic Kat Records. The band harks back influences of Authority Zero, Face to Face and Dude Ranch era Blink-182. See below to check out the release.

"An Endless Struggle"
This one Started as our stage intro. We loved it so much we wanted to have it be the intro for the album and the era.

"Real Ones"
Kevin brought the song to practice one day. We needed an opening song
We wanted something the crowd would jump to. We played it twice and the song was written. We immediately loved the way the chorus bounces, and Ivan’s riff fits the tone of the record perfectly.

"The Guinevere Complication"
Kevin came up with the concept for the song watching the Netflix Series YOU. There are nodes to the show in the song and some quotes to hint at something going on typical of the main character's behavior. The bridge was written out of us wanting a nice, groovy change of pace to add some layers to the tune.

"Sweetie"
This song was conceptualized in 2016 back in my hometown of Hartland, Michigan, the riff I wrote on a cold December night in my parents garage.
That’s all it took. It made its way through a few bands but I always knew that song was something special. It would take a talented band to bring the song to what it was destined to be.

"Floral Sunrise"
This song began as one of the initial demos for the album and has a very 80’s punk and new wave vibe about it and the end makes me think of journey.

"That Ain’t it Chief"
I can’t really remember how this one came about but I wanna say we made the lead first and made the rest from that. It felt like a tune that could’ve been on the b-sides to Blink 182’s self-titled album.

"I Got You Now Greenwood!"
Kevin really encouraged everyone in the band to bring songs in that they had written. I (Bobby) had been messing around with some tones at home one day and the riff just kinda came to me. I thought it was cool and wanted to do something that was a little different than the rest of the album. I sat down and tracked out the whole thing and showed it to the guys and they really dug it. The lyrics I wrote in response to a few different people I know who during quarantine had their lives and relationships explode in ugly ways. This song was my catharsis.

"Just Like Old Times, Huh?"
Ivan wrote this one as a response to all the naysayers you deal with in starting a band, hitting the road, and starting the journey when the only people who believe in it is yourselves. it’s a nice chance of pace when Kevin and Ivan switch positions for the track.

"Best Intentions"
This song was initially a quarantine song with references to mental health and getting ready to go nowhere it has since become our closing song in our live show and it always gets the crowd moving. It was also the first song tracked for the album.

"The Proper State of Mind"
This track is a medley of everything that came before it. The song includes a piece of every song off the album it’s our first attempt to a Beatles- esq. medley.