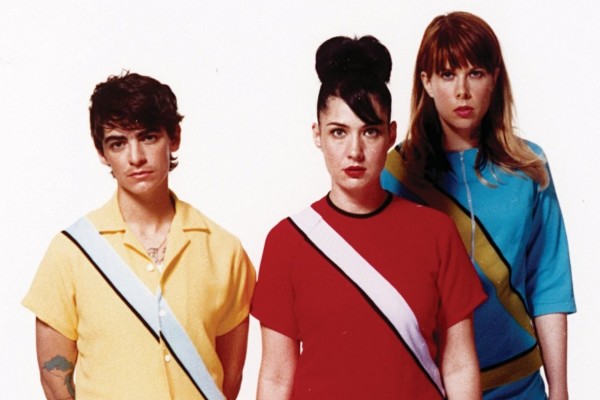 by John Gentile 37 weeks ago

On Friday, Kathleen Hanna and Johanna Fateman of Le Tigre filed a civil suit in the Southern District of New York. According to Hanna and Fateman, singer/songwriter Barry Mann's representative has sent Le Tigre a letter demanding a settlement as Mann claims the song "Deceptacon" infringes on his own "Who Put The Bomp?"

In the complaint, Hanna and Fateman are requesting a declaratory judgment stating that there is no copyright infringement and further barring Mann from sending further netters of this nature.

As part of the complaint, Hanna and Fateman alleged: "Mr. Mann did not create these vocables or song titles; rather, it appears that Mr. Mann and his co- writer copied them from Black doo-wop groups active during the late 1950s and early 1960s. Specifically, it appears that Mr. Mann took “bomp-bah-bomp-bah-bomp” from The Marcels’ distinctive version of “Blue Moon,” which sold over a million copies, and “rama lama ding dong” from the Edsels’ then-popular “Rama Lama Ding Dong.” In short, the Bomp lyrics at issue are not original to Mr. Mann, and Defendants have no legitimate copyright claim in them."