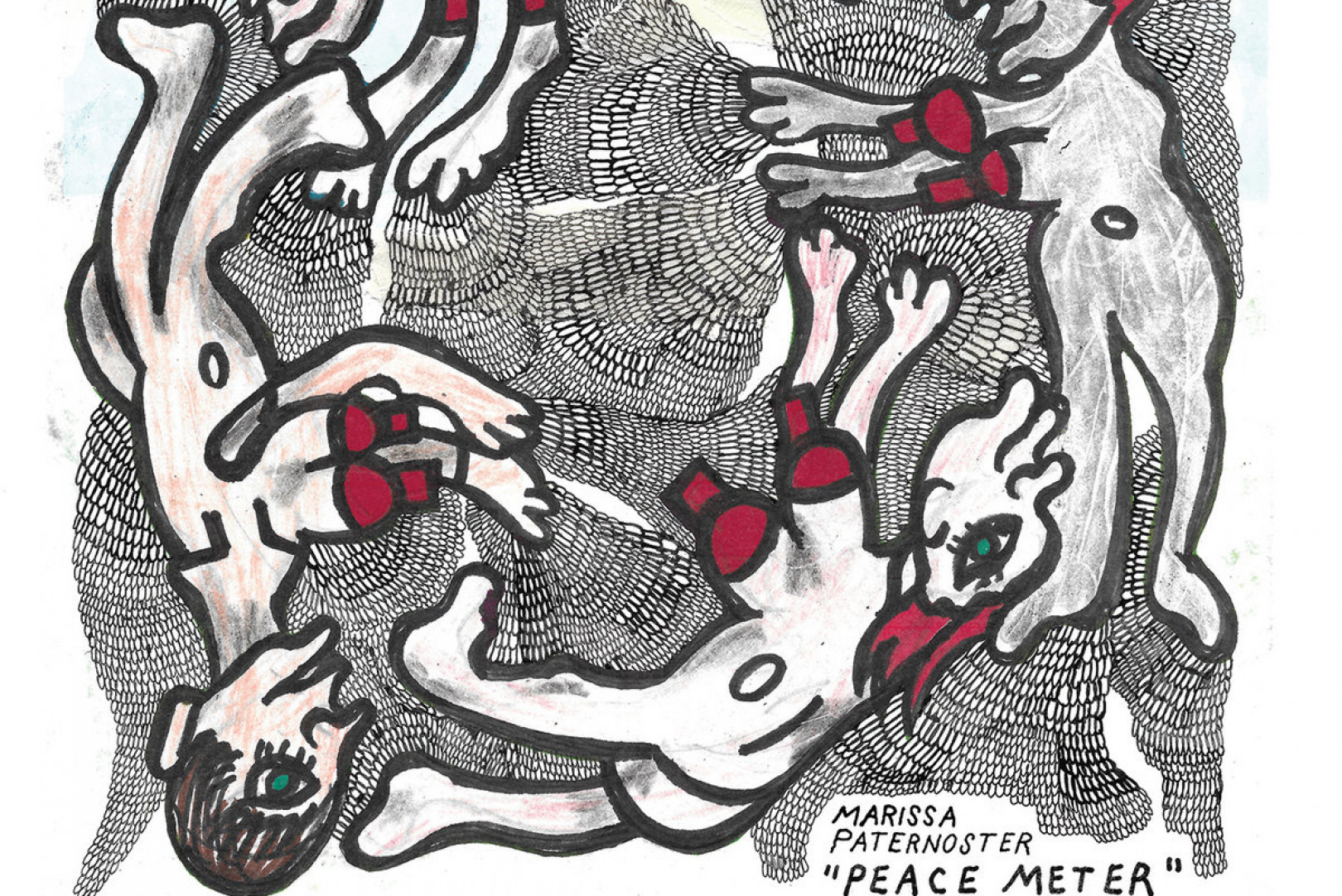 Marissa Paternoster of Screaming females will release a solo album on December 3. It's called Peace Meter and it's out via Don Giovanni. The album is Paternosters first proper solo effort, through she has released music as Noun previously- meanwhile, Nonun has evolved into a separate three-piece band. You can hear Peace Meter's lead single below.

Music: The Difference Between: "Cold Comfort"