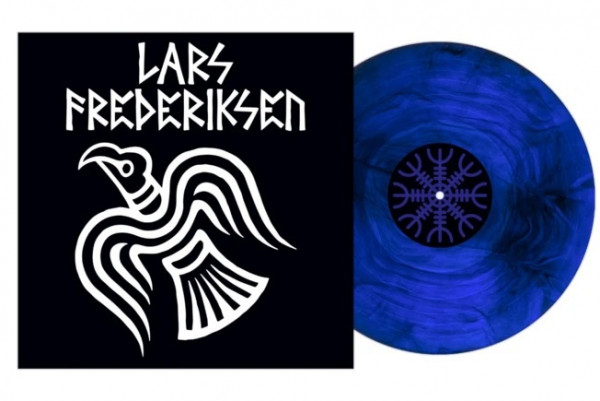 by John Gentile 2 days ago

Lars Frederiksen of Rancid has detailed his solo EP. It has six tracks, including some "reworked" previously released songs and some covers. It's called To victory and it's out November 19 via Pirates Press. You can see the tracklist below.