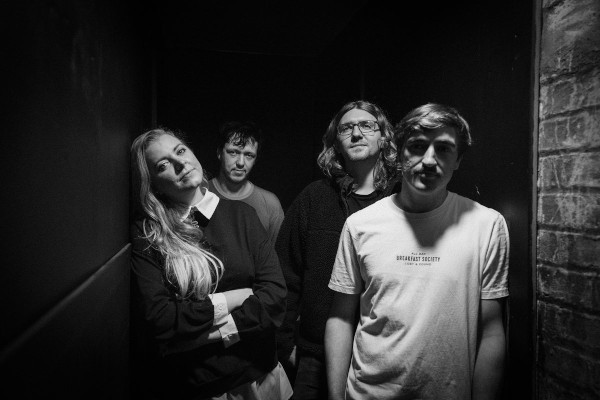 Dublin based Sprints have announced that they will be releasing a new EP. The EP is called A Modern Job and will be out March 11, 2022 via Nice Swan Records. The band have also released the title track "Modern Job". Sprints released their Manifesto EP earlier this year. Check out the song below.

Simon Gallup says he is back in the Cure