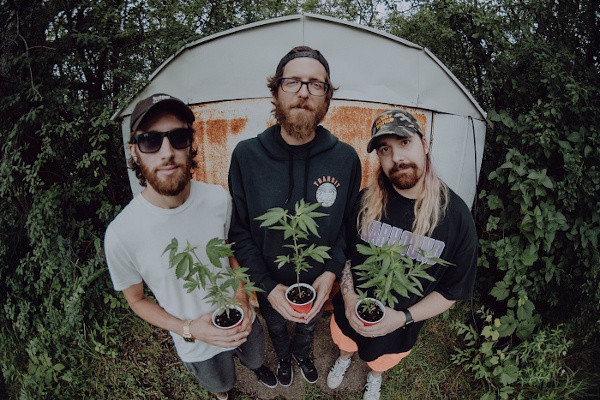 Hamilton, Ontario based hardcore punk band Hellbent have released a video for their new song "Buckley". The video was directed by Justis Krar. The song is off their upcoming album Primitive Hits that was produced by former Cancer Bats guitarist Scott Middleton. Hellbent released their EP Dead Off The Floor in 2019. Check out the video below.

Chubby and the Gang to go on UK tour