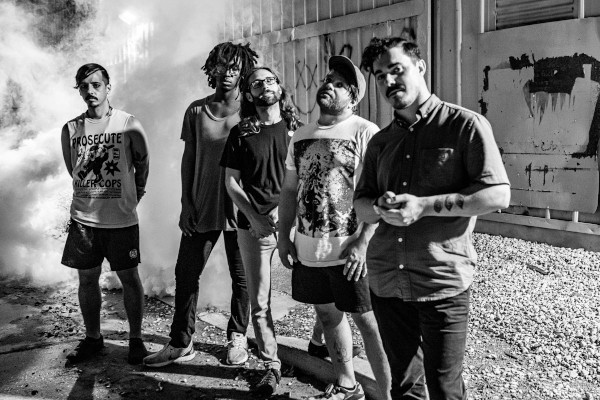 Contributed by desertburst92, Posted by Em Moore 36 weeks ago

Bad Operation have released a live video for their song "Bagel Rooks". The video was filmed at the band's first show at Banks Street Bar in New Orleans, Louisiana. It was filmed and edited by Mitch Wells. The song is off Bad Operation's self titled album, Bad Operation that was released in 2020 via Bad Time Records and Community Records. Check out the video below.