The Damned working on new album 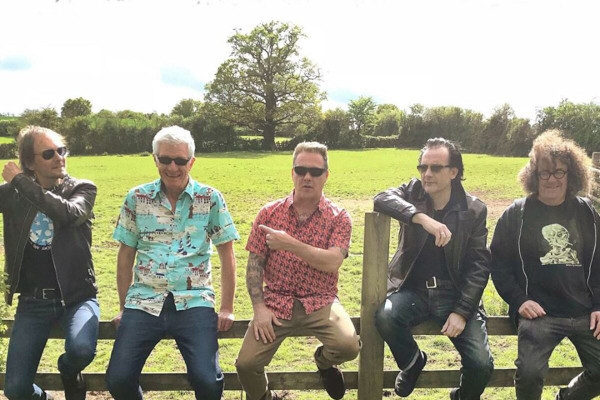 Contributed by desertburst92, Posted by Em Moore 42 weeks ago

According to a post on their Facebook page, The Damned's current lineup are working on a new album. The album will be released on a new label, with a new drummer and is expected out next year. A new live CD/DVD is also in the works. The post reads in part,

It is I, Joe D., your truly Damned Tour Manager and humble narrator. As “things” are being bandied about in the land of speculation and there are indeed some good ideas there. These are the things I am truly aware of.

In February of 2022 there are 5 UK reunion shows with the original 4.

The current lineup are recording a new album for release next year with a new record label. With our new drummer who I’m sure will be announced in due time.

The current line up will be touring their new album from Spring 2022 and will be playing around the world.

The Palladium CD/DVD is currently being worked on and slated for release in 2022.

Anything else is pure speculation at this point.

And in this Damned world of ours, as you all know, anything can happen (and often does!).

The original lineup of the Damned will be touring the UK in 2022 and the current lineup released their EP The Rockfield Files in 2020.