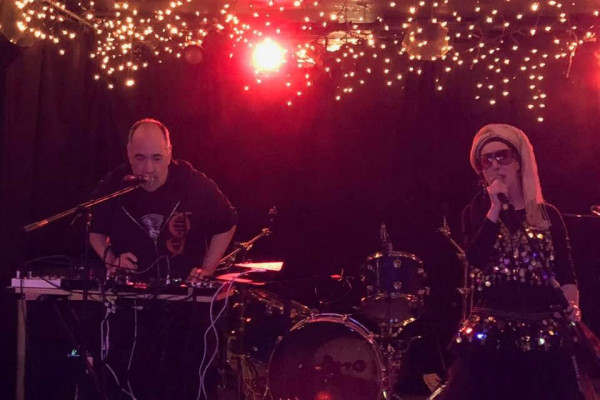 7th Victim, the band that includes Rodney Anonymous of Dead Milkmen and Janet Bresslar, have released a new track. It's called "Weela Weela Walya" and it's a standalone single. The band says it's "7th Victim's version of a tradition Irish Murder Ballad." You can check out the tune below.