After The Fall: “Break A Leg” and “Adios Amigo” 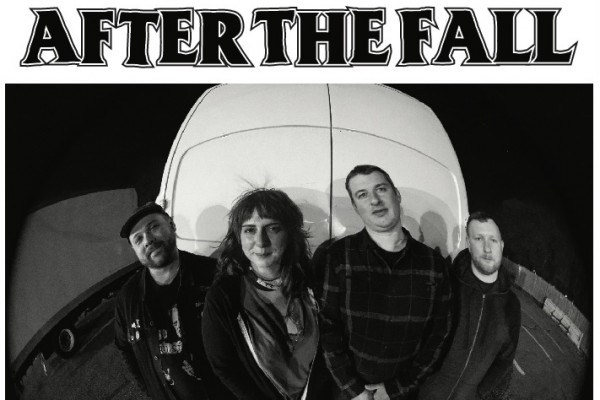 by Samantha Barrett Streams 14 weeks ago

We are thrilled to bring to you an double single premiere for Albany, NY punks After The Fall. "Break A Leg" and "Adios Amigo". are two tracks that will be off of the band's upcoming full-length album titled Isolation. The album was produced by Andrew Berlin at The Blasting Room.
“Adios Amigo” originally appeared live on a podcast Better Things to Say this week.

The Copyrights release video for "Part of the Landscape"