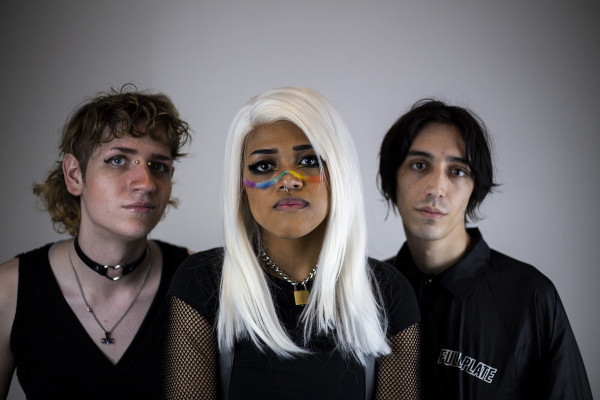 Florida based post-hardcore band GILT have announced that they will be releasing a new EP In Windows, Through Mirrors. The EP is the first with drummer Ash Stixx on lead vocals and features two reworked songs from their 2020 album Ignore What's Missing and one new song. The EP will be out digitally November 11 and physical copies will be available through Knifepunch Records and Hunkofplastic Records. The band have released a video for "In Windows". The video was shot by Cole Kubizne and edited by Tyler Fieldhouse. Check out the video and tracklist below.

In Windows, Through Mirrors Tracklist

3. Through Mirrors (I Didn't Want You As A Mirror)

After The Fall all detail new album 'Isolation'