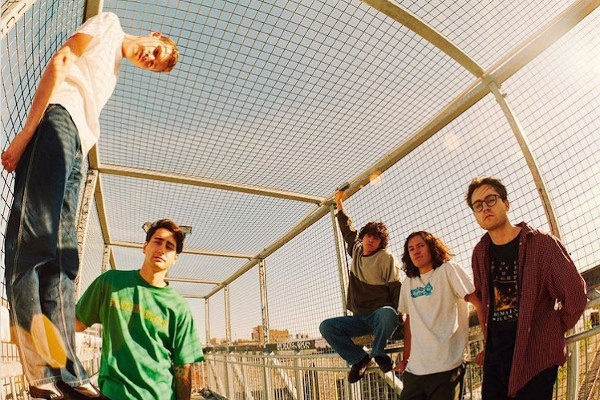 by Em Moore 30 weeks ago

Anxious have announced that they will be releasing a new album. The album is called Little Green House and will be out January 21, 2022 via Run For Cover Records. The band have also released a video for their song "In April" that was directed by Chris Tharp. Anxious will be touring the US with Koyo next month and released their EP New Shapes in 2020. Check out the video and tracklist below.

1. Your One Way Street

4. More Than A Letter