M(h)aol release “No One Ever Talks To Us” video 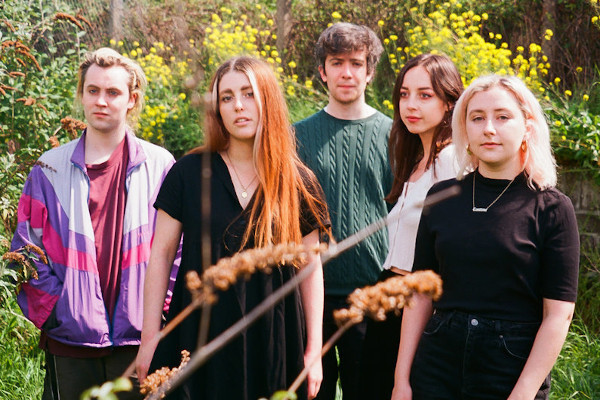 M(h)aol have released a video for their new song "No One Ever Talks To Us". The video was directed and edited by Zoë Greenway. The song is off the band's upcoming EP Gender Studies that will be out digitally October 29 and physically January 14 via TULLE. M(h)aol released their single "Asking For It" earlier this year. Check out the video below.

In Memoriam: Benjamin Vallé, guitarist and co-founder of Viagra Boys, has passed away