Listen to the new song by Gentlemen's Crow! 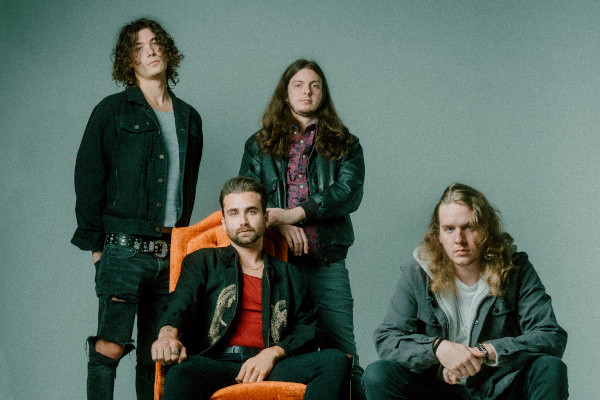 Today we are thrilled to bring you the premiere of the new track from St. Augustine, Florida based indie rockers Gentlemen's Crow! The song is called "Did I Get The Picture?" and is off their upcoming LP Apparations. Speaking to Punknews Cameron James said of the song,

"Did I Get The Picture? Is one of the oldest songs on the album, in terms of when it was written. I came up with melody and all the lyrics stowed up in my bedroom on a bad night. Its all about ego death, self realization, and coming to terms with who and what you are. Which can be a hard thing for most people. Alex added some of our favorite melodies on the guitar and we had our lead single."

Apparations will be out January 28, 2022. Gentlemen's Crow released their self-titled EP in 2020. Listen to the new song below!