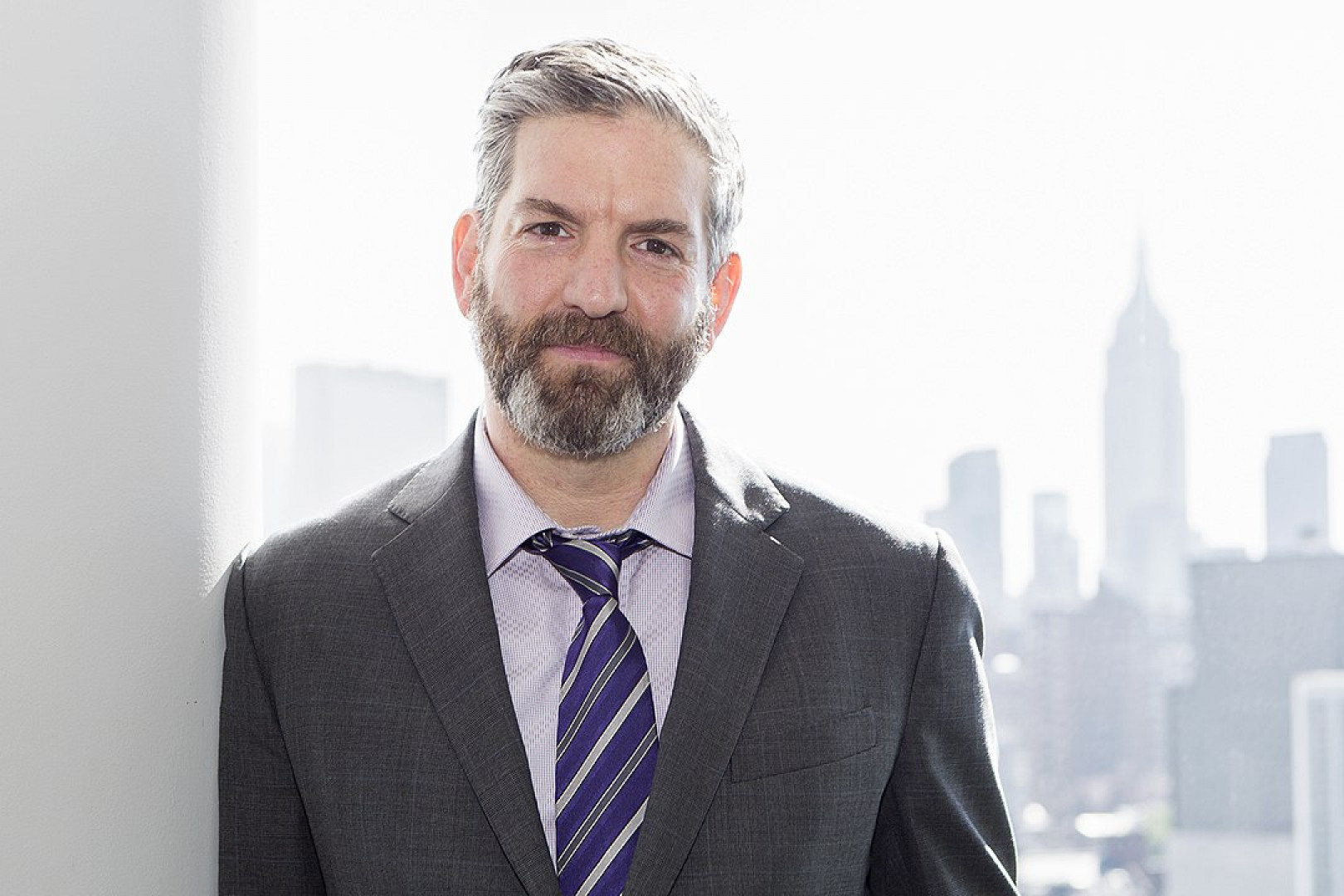 Before his journalism career, Shachtman played bass for in the NYC ska scene, including King Django and Version City Rockers. He also contributed bass to Stubborn Allstars and Subatomic Soundsystem. He also engineered songs by Slackers, Crazy Baldhead, and others.