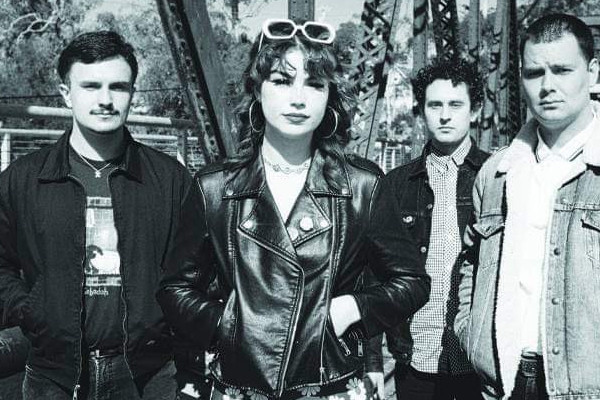 by Em Moore Tours 29 weeks ago

Scowl have announced a handful of East Coast shows for December. End It and Fixation will be playing support. The band will be touring the US in December with Comeback Kid and No Warning and will be touring Europe and the UK in 2022 with Comeback Kid. Scowl will be releasing How Flowers Grow on November 19 and last released Reality After Reality​.​.​. in 2018. Check out the dates below.

Tours: Check out the new video by Ricky Rochelle!