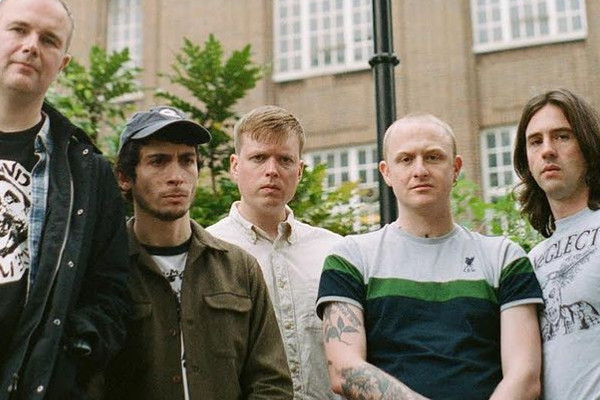 UK punks The Chisel have released a video for their new song "So Do I". The video was shot by Bobby Pook of Sumo Crucial Videography. The song is off their upcoming album Retaliation out November 26 via La Vida Es Un Mus Discos. The band have also announced UK tour dates for January 2022. The Chisel released their EP Enough Said earlier this year. Check out the video and dates below.